February 10, 2015 0 comments By Marcelle I may earn money from products/companies mentioned in this post. This post may contain affiliate links. I may earn a small commission, at no extra charge to you, when you shop through my links. You're support is greatly appreciated!
This is a primarily a photo post with pictures of my son’s birthday party last weekend.
He turned 8!   I had already “pinned” inspiration for soccer, Minecraft, and penguin theme cakes in anticipation of his choice.  Those are three things I know he loves.  But, he definitely has a mind of his own and is full of surprises and without any prompting from me, he chose a “Ghostbusters” theme for his party and cake. I was super surprised by his choice considering we have only seen the movie as a rerun on some channel last summer once!  But, in fairness the ghost character “Slimer” and the evil Stay Puft Marshmallow Man do leave lasting impressions!
We held the party at a local restaurant called Momak’s Backyard Burgers & Malts.  This place has great kid-friendly food, lots of outdoor activities for kids and tons of seating for the grown-ups.  It was by far the most relaxed birthday party we have ever hosted and a good time was had by all.  Parents were sitting and chatting and kids were running and playing!  The weather was gorgeous and my baby was celebrated while surrounded by his family and his closest friends. Other than missing a few faces that we love, it was a great and perfect day! 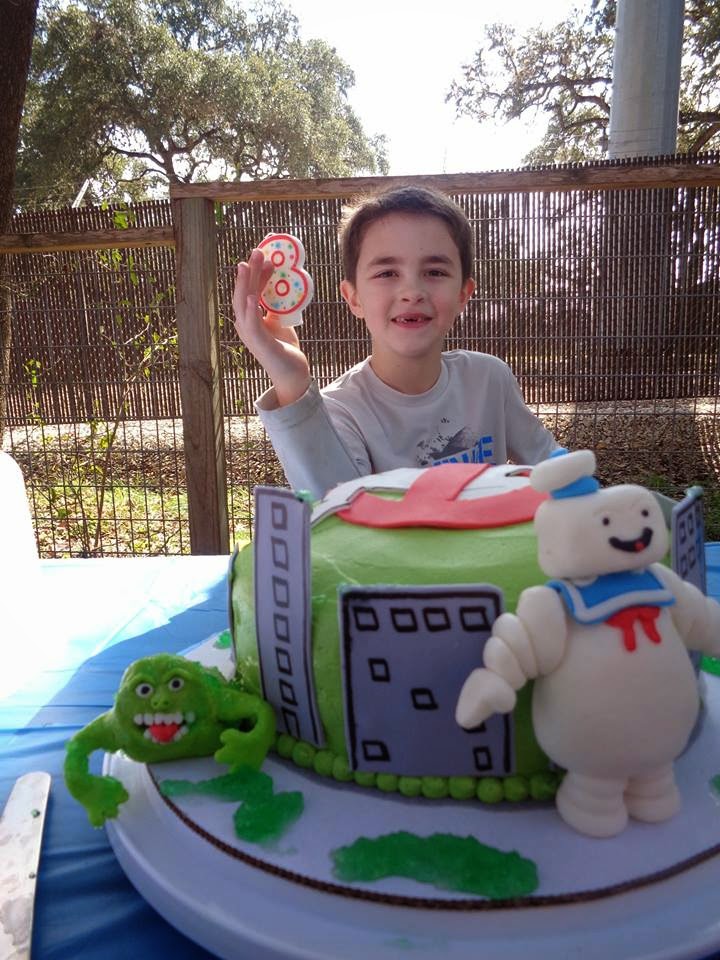 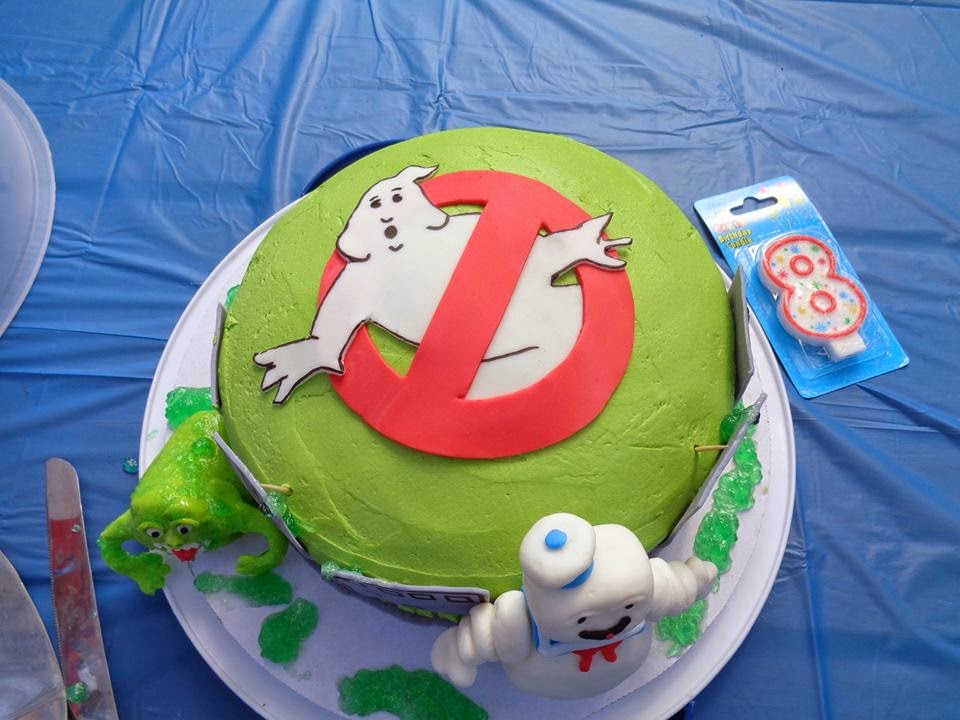 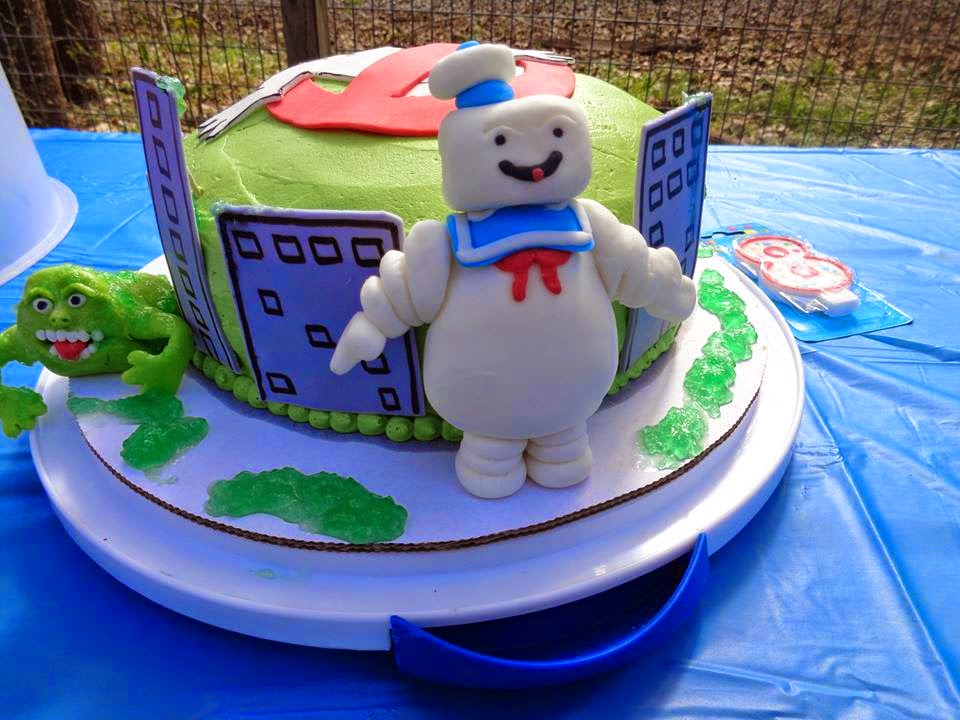 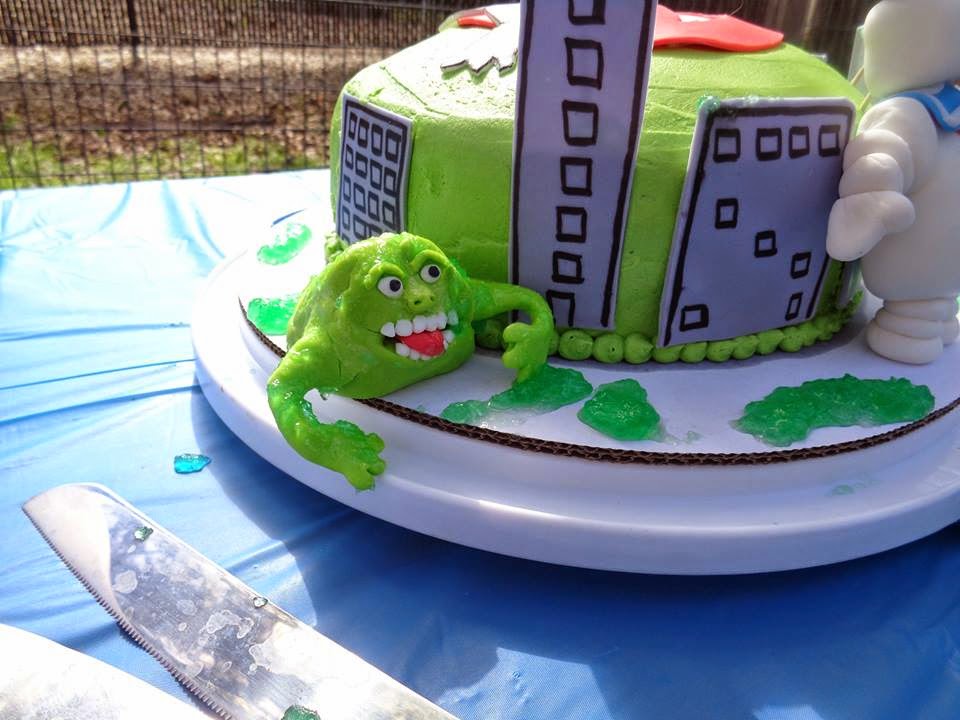 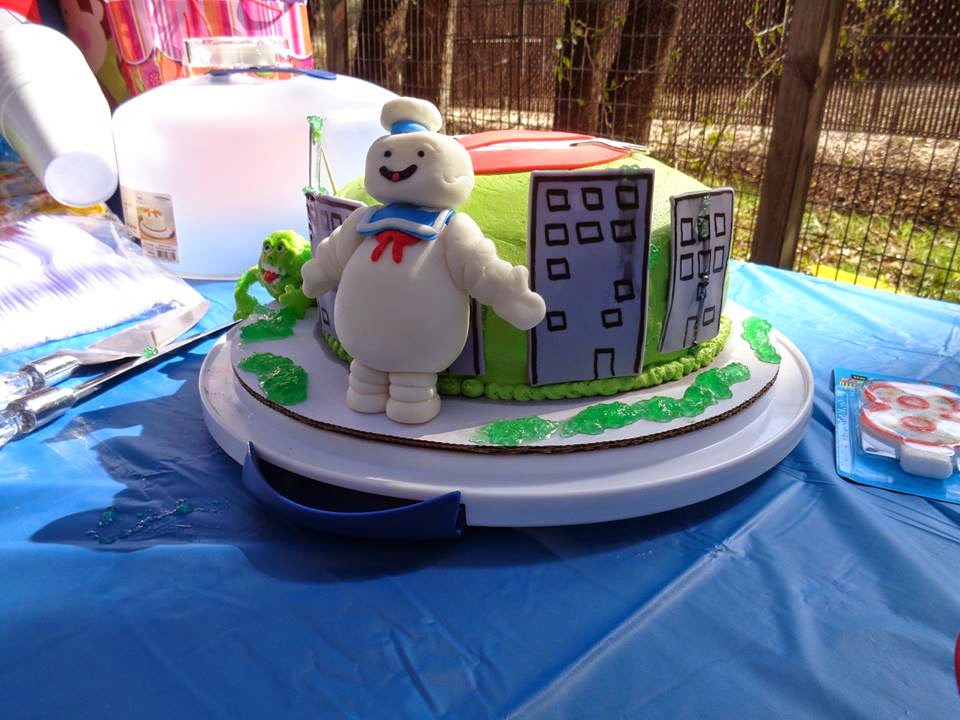 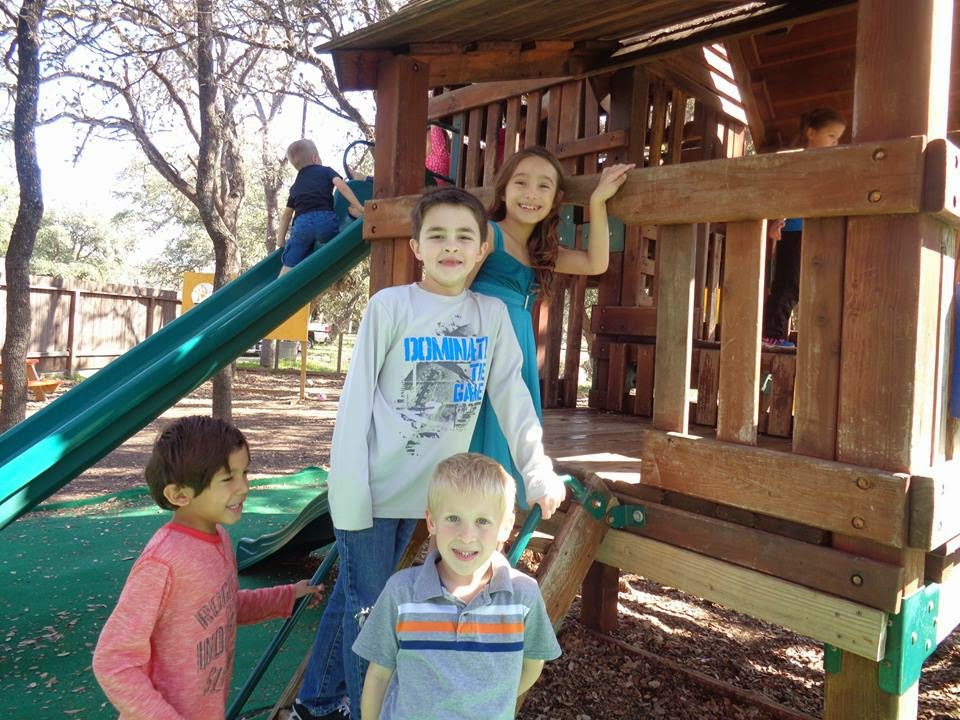 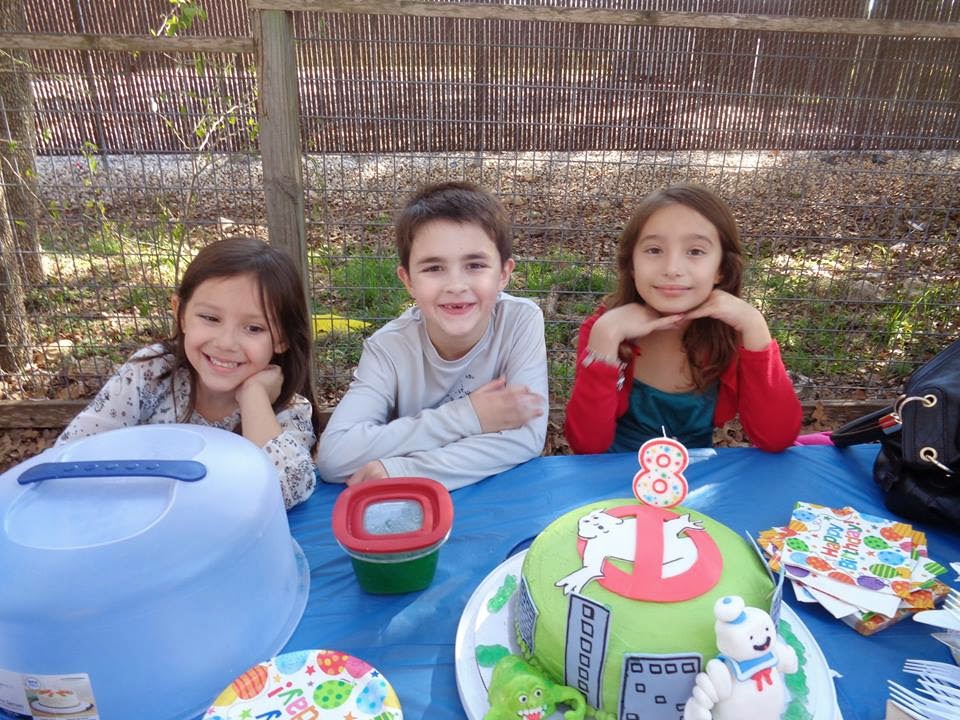 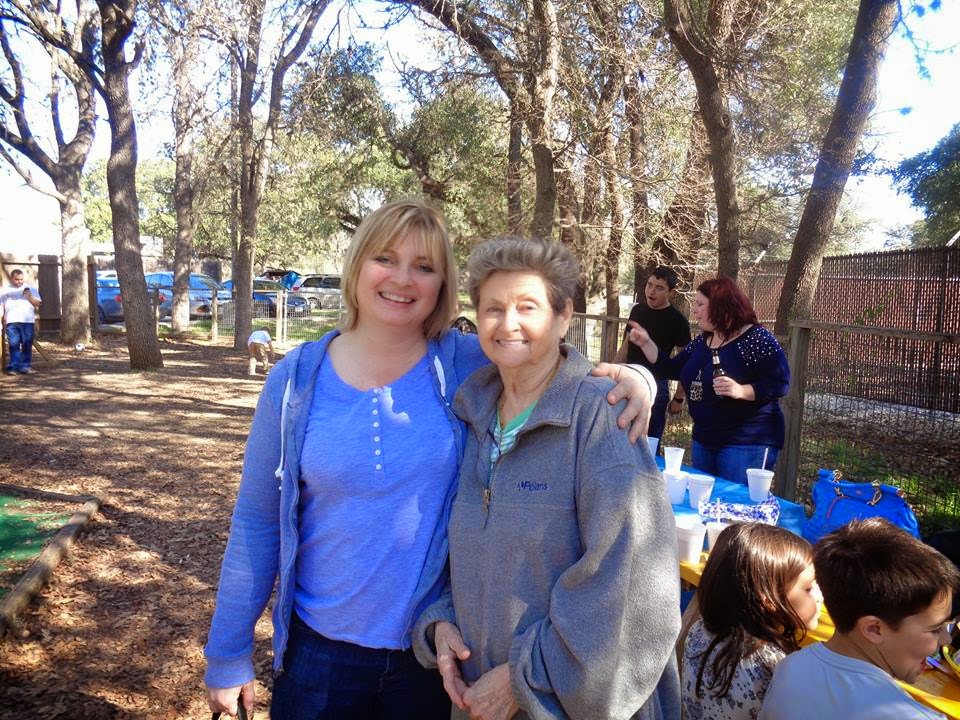 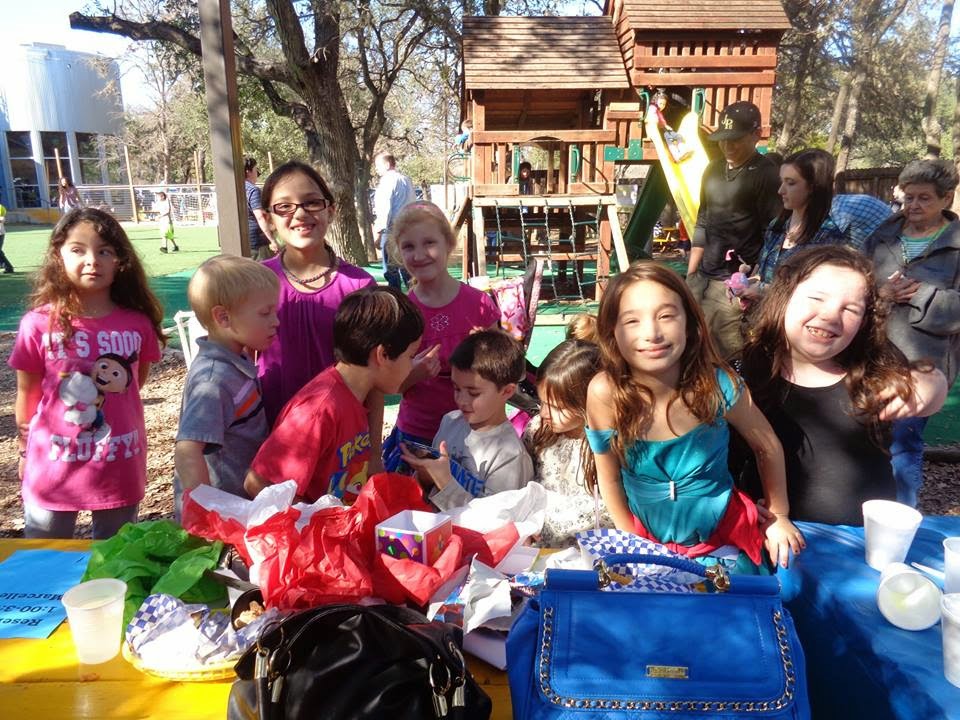 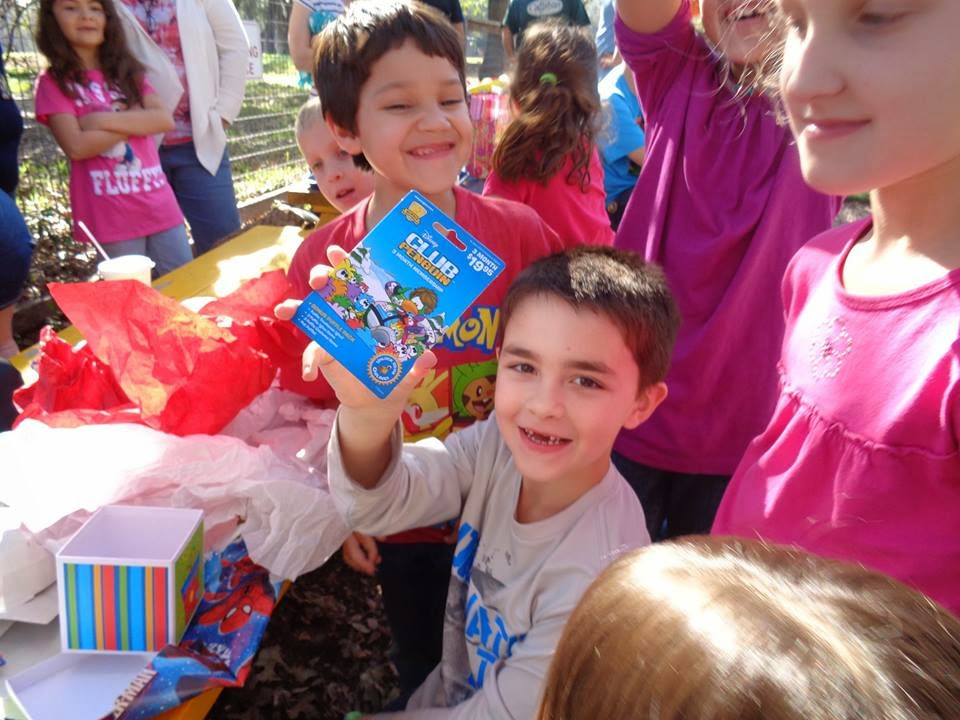 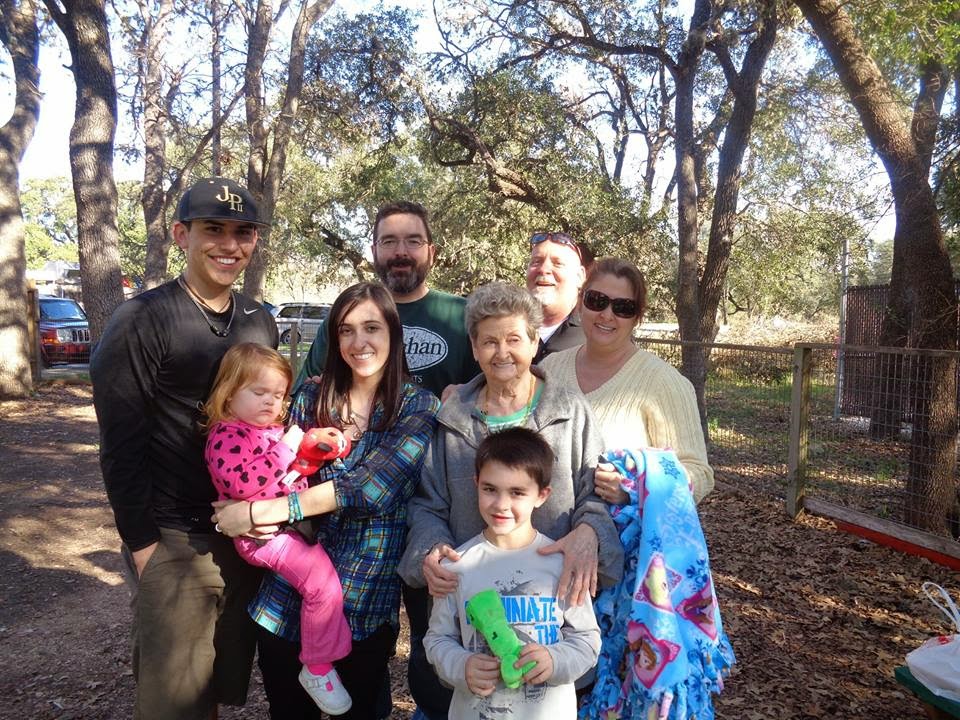 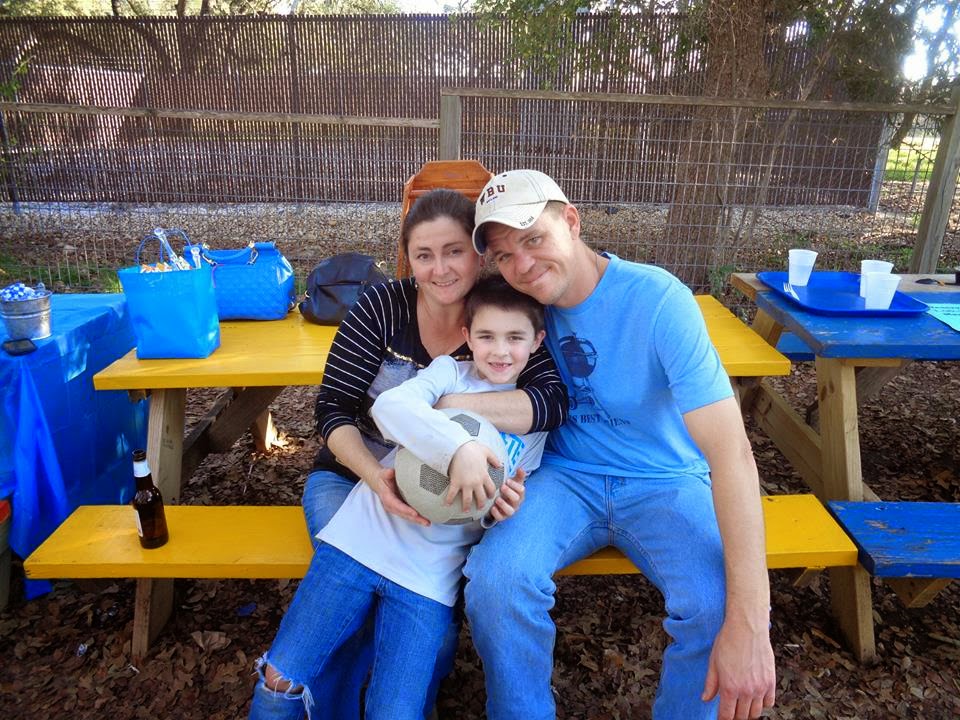 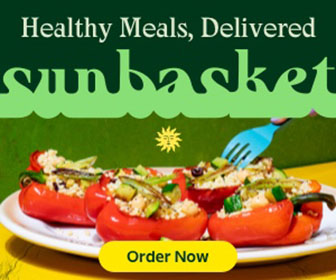