February 9, 2016 15 comments By Marcelle I may earn money from products/companies mentioned in this post. This post may contain affiliate links. I may earn a small commission, at no extra charge to you, when you shop through my links. You're support is greatly appreciated! 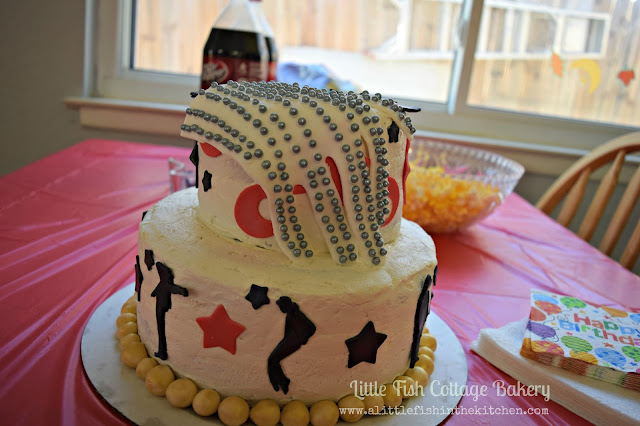 So far, February 2016 for us has been nothing short of eventful. As I write this post, I’m holding my three-year old daughter in my lap. She’s been running fever and she’s not feeling so hot at the moment. My son just bounced back from a seven-day run with sickness too. He had strep throat and something viral going on at the same time. It was awful. He was absolutely down and out. (Yes, I have hand sanitizer, baby wipes, and Lysol spray stashed in every corner of this house!)

His ninth birthday fell smack dab in middle of his run with the plague too. So, once it was evident he was on the mend, it was time to party!

Undoubtedly due to my influence, my young son has lots of love for all things from the 1980’s. For his eighth birthday, he surprised me with his request for a Ghostbuster’s theme party. Last year, just before Halloween, I showed him Michael Jackson’s Thriller video for the first time. I predicted that he would call it cheesy and old, but instead he was completely awestruck! From there we watched many other videos of MJ’s greatest hits and some live performances too.

Michael Jackson has definitely made a comeback here at our house. He was a huge celebrity who was constantly in the news throughout my entire life until his death. But, because of my kid’s incessant curiosity about him, I know more about him now than I ever did back then. He was also, hands down, the only choice for last weekend’s birthday party.

My boy has also taken to wearing a black Fedora-style hat, taught himself to moonwalk and wants to take hip hop dance classes. Who knew, right??
What I do know is this: if you love it, you are going to rock it! Happy birthday, Jared and I love you! 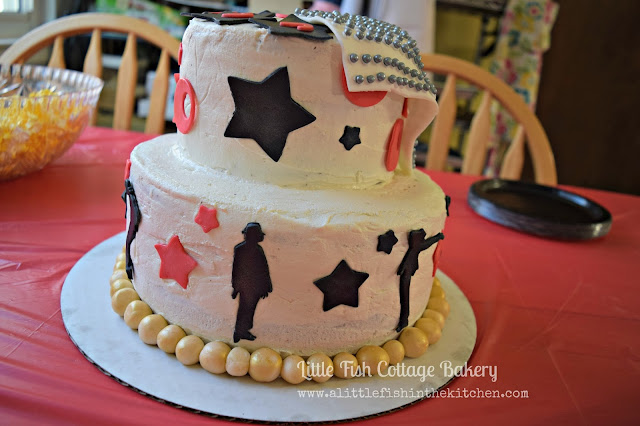 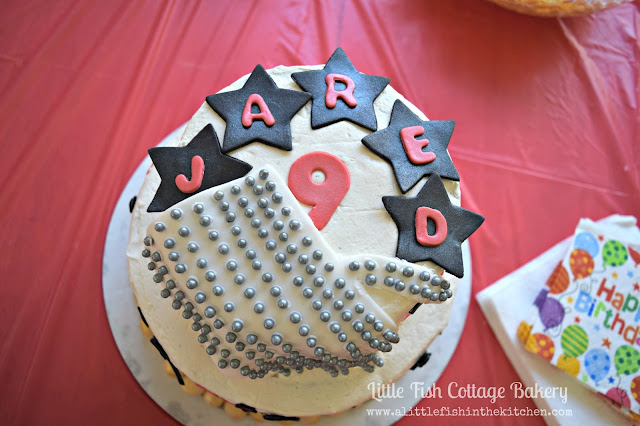 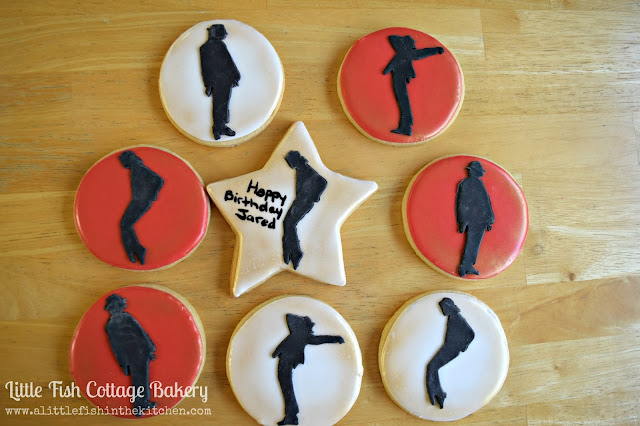 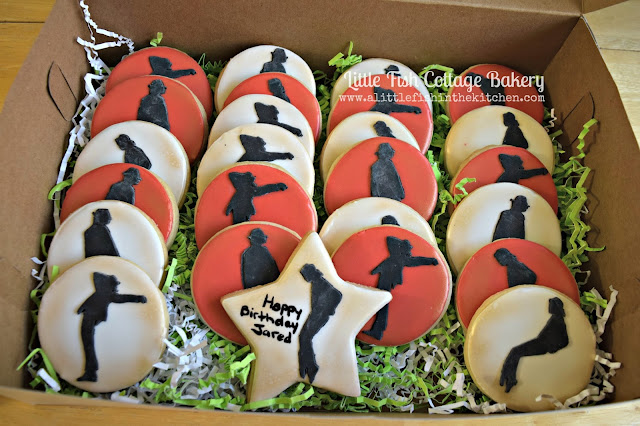 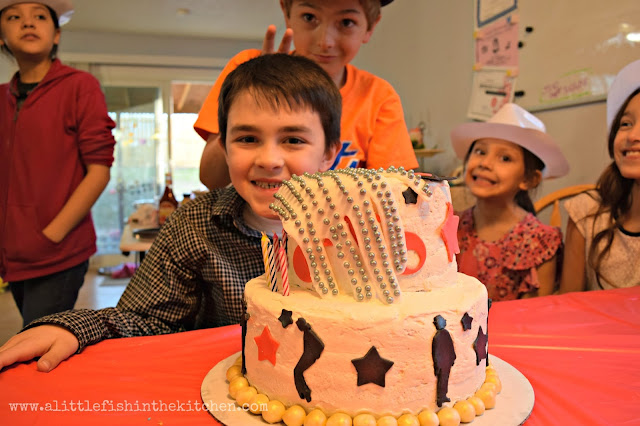 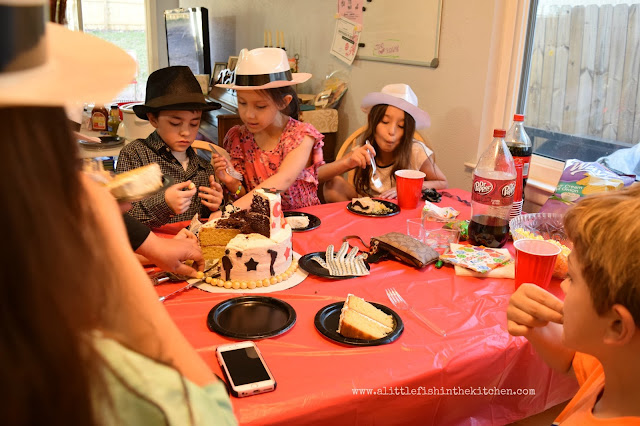 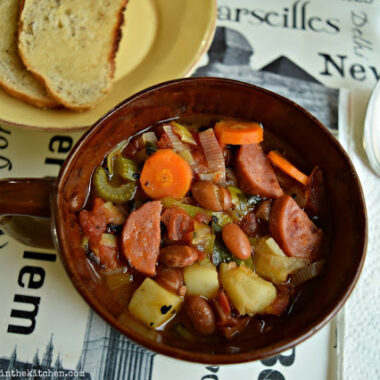 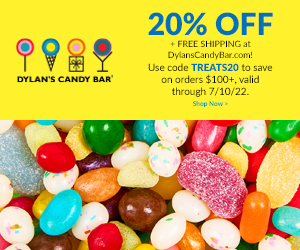