November 2, 2015 16 comments By Marcelle I may earn money from products/companies mentioned in this post. This post may contain affiliate links. I may earn a small commission, at no extra charge to you, when you shop through my links. You're support is greatly appreciated! 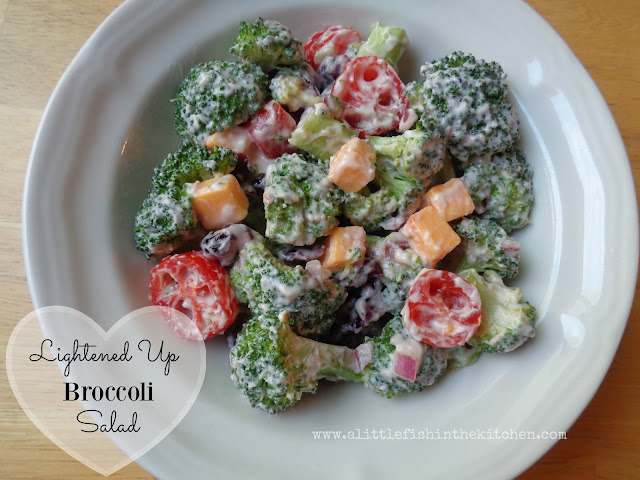 Broccoli salad is by far one of the best fresh, veggie salads on the planet. I don’t where the recipe originated, but who ever thought it up is one amazing individual in my book. It’s one of those classic, simple, and versatile recipes that can be easily tweaked with added ingredients to suit personal tastes. And, it works with all kinds of menus for all kinds of events ranging from simple picnics to big, holiday meals.
I make this broccoli salad pretty often because Evan and I really like pairing it with barbecue and many of our favorite simple, weeknight meat dishes, like baked chicken. It’s also really satisfying on it’s own as salad and I’ve been known to pack a small bowl to eat for lunch at work. I’m planning to serve it with our upcoming Christmas meal too. It think it will be well-matched with a scrumptious, baked ham and savory, cornbread stuffing. It’ll be a nice change from our usual chilled, macaroni salad that’s been a staple at my family’s Christmas meal for years.
The traditional broccoli salad recipe calls for a dressing made with a whole cup of mayonnaise. When it’s made with a cup of mayo, this salad is extra creamy and delicious, but it’s really, really hard on an occasional calorie counter, like me. (Yes, I’m a selective calorie counter. You see, if we were talking about tres leches cake or any cake for that matter, the word ‘calorie’ won’t come up. Ever! I cut my calories where it counts, in the veggie section of meal planning! Hey, every little bit counts, right?) One cup of regular mayonnaise has around 950 calories. The reduced calorie version of your favorite brand of mayo is definitely a better choice if you are cutting calorie corners.
This is my recipe for a lightened up version of the traditional, broccoli salad. Here I use healthful Greek yogurt mixed with just a couple of tablespoons of reduced-calorie mayo for the dressing. Greek yogurt helps to cut down on fat and calories and adding in just a bit of reduced-calorie mayo gives this dressing a velvety, smoothness that it just wouldn’t have without it. One cup of Greek yogurt only has around 130 calories, and I don’t even use a full cup in this recipe. There, that’s much better isn’t?
Now that this rich, broccoli salad can be made with a lighter dressing, all there is to do is focus on how darn delicious it is! This recipe is made with crunchy, fresh broccoli florets, sharp cheddar, smoky bacon bits, dried cranberries, red onion, sliced cherry tomatoes all tossed in a tangy, yogurt-based dressing. You can easily make this a vegetarian dish by omitting the bacon and substituting some salted, crunchy sunflower seeds or some chopped pecans.
So simple, yet super good. You’ll see! 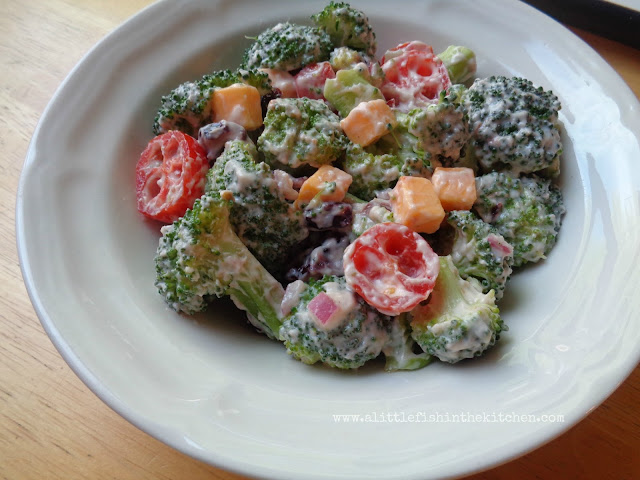 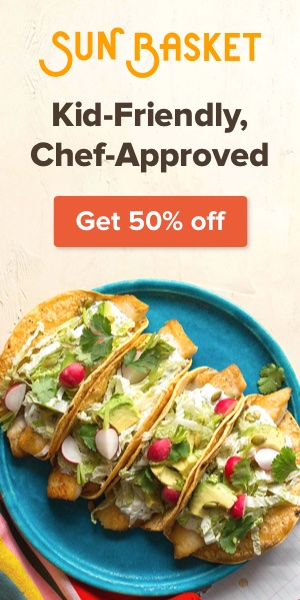